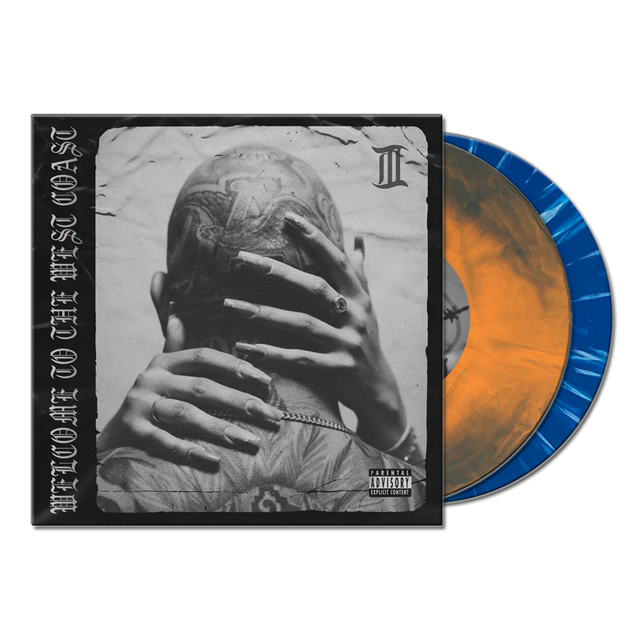 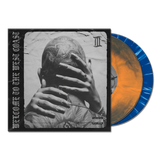 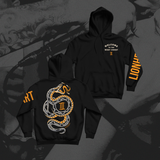 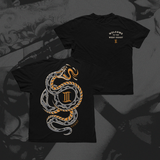 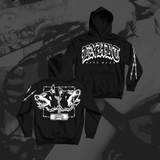 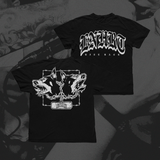 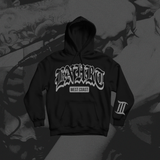 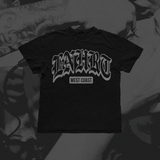 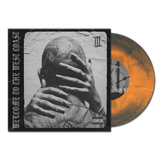 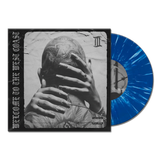 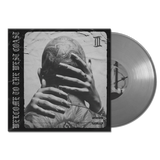 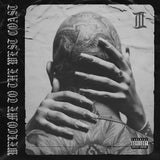 Lionheart returns in legendary form with a 3rd and final LP in what now stands as a Trilogy and ode to their kingdom of the West Coast. Produced by the lconic Jamey Jasta of HATEBREED, Welcome To The West Coast III runs in red from start to finish with appearances by industry kings such as ICE-T, and Jamey Jasta himself. Unchained and rabid, an unchecked wildfire keeps this band as fresh and crucial sounding as ever leading their legions of fans into the abyss and groove of LHHC.

Live By The Gun ( Feat. Ice-T of Bodycount )

Stories From The Gutter ( Feat. AnyMoney from E.Town )

At War With The Gods ( Feat. Los of Demadre )