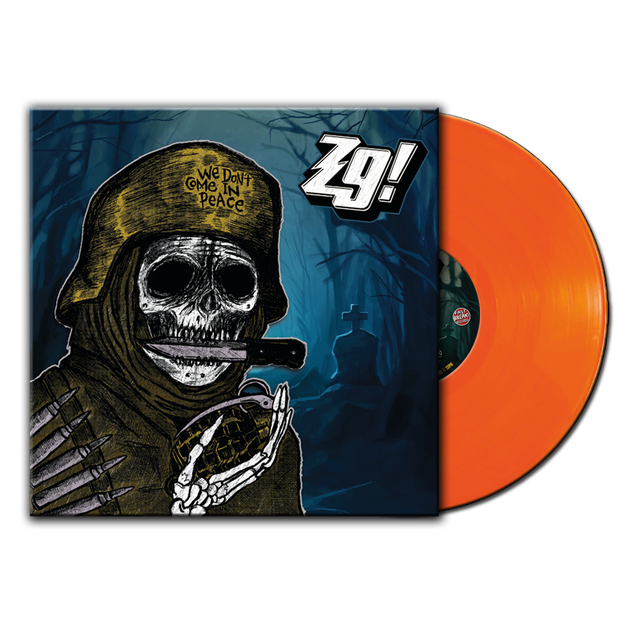 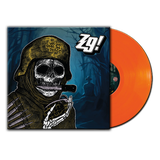 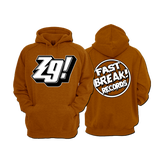 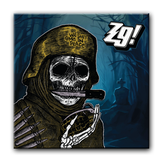 In the echo of a prophetic joke about a coming plague... In the sinister whispers of a passing fortune teller. In The shadows, we catch moving in the corner of our eyes... To the ghosts haunting us from the cobwebs of our minds. Z9! has come to represent a perfect circle, of a midnight black ballad, sung from the darkness of the cold streets in our hearts. After spending more than two decades in the trenches of Hardcore, grinding his way to top billing on the worldwide stage - Richie Krutch and backing members of Wisdom In Chains make no peace with their demons, but rather embrace their nightmares, and give those demons a voice. We Don't Come In Peace represents the debut EP of a concept project which was written, produced, and recorded by Richie Krutch - on his own terms and without compromise. With influences from some of the greatest '70s and 80's hard rock and street rock bands - Z9 has distinct East Coast grit that has been ground to a dangerously fine point, that represents an oath that was kept by an artist, to never be a victim... All while exploring an unknown chapter in the burned pages of their past.